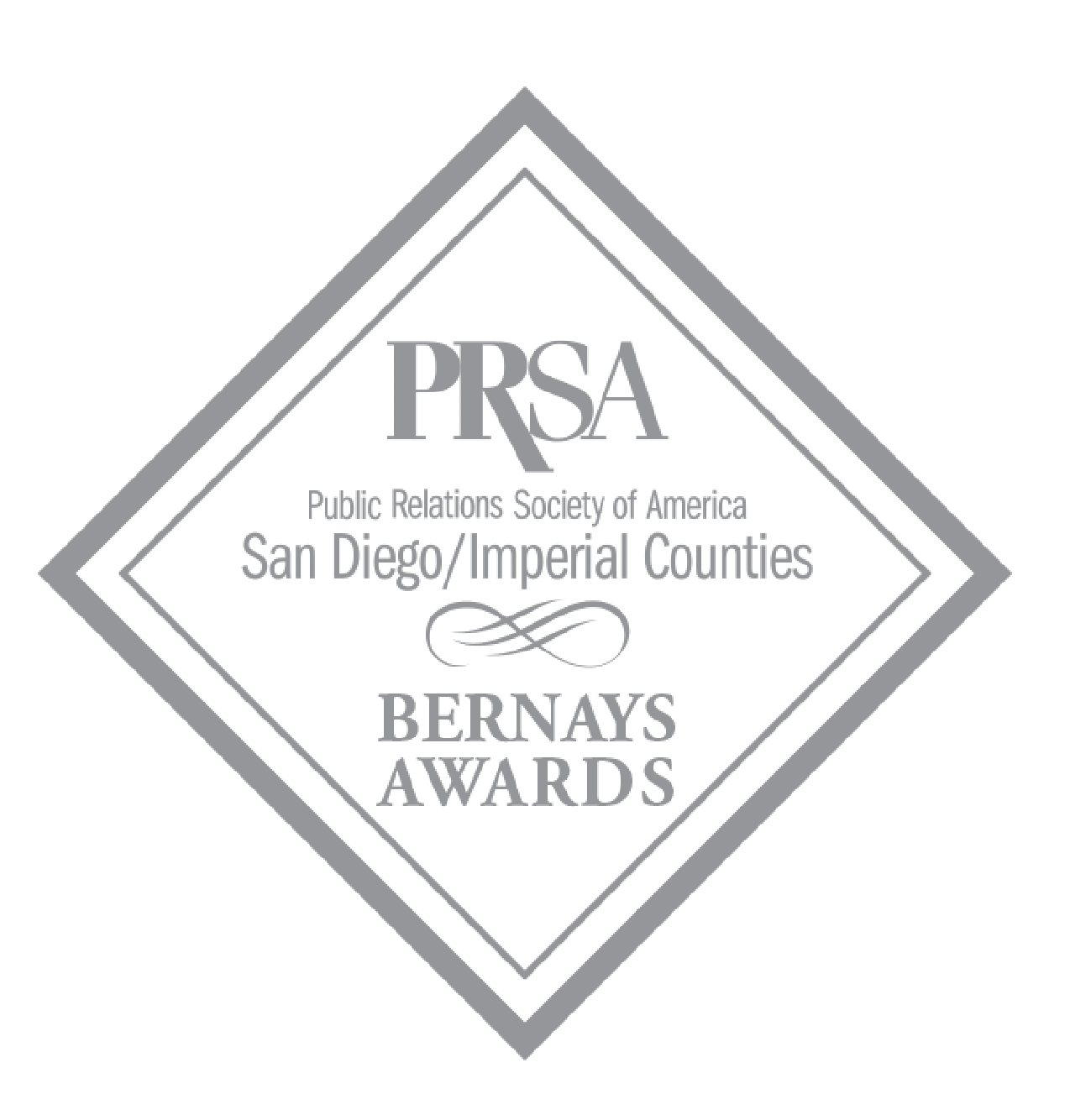 The PRSA San Diego/Imperial Counties Chapter is pleased to announce the winners of the 2021 Edward L. Bernays Awards.

“We understand that this past year has been very different for many of our Chapter members and local communications professionals. But even in – perhaps especially in –these changed times, our members have so much great work to recognize,” said Hope Reilly, president of the PRSA San Diego/Imperial Counties Chapter. “We are excited to join together to celebrate your community’s creative, innovative and inventive work this year.”

These efforts were reflected in the theme selected by this year’s Bernays Committee: “Bolder, Brighter, Better.” Bronze and Silver Best of Show and Special Award winners were announced at the in-person mixer on November 18. Merit and Excellence winners were announced virtually on the chapter’s Twitter channel, @PRSASanDiego.

The Special Awards honor individuals who have made significant contributions to the public relations profession in San Diego and Imperial Counties.

During the “virtual” event on November 18, the following awards in the Bronze, Silver and Best of Show Bernays categories were announced. The Bronze and Silver Bernays Awards recognize public relations tactics and programs incorporating research, planning, creativity, technical excellence, and evaluation.

The Best of Show Awards are presented to the entries with the highest total overall scores in the Bronze Bernays and Silver Bernays, respectively.

Special thanks to our 2021 Bernays Sponsors: 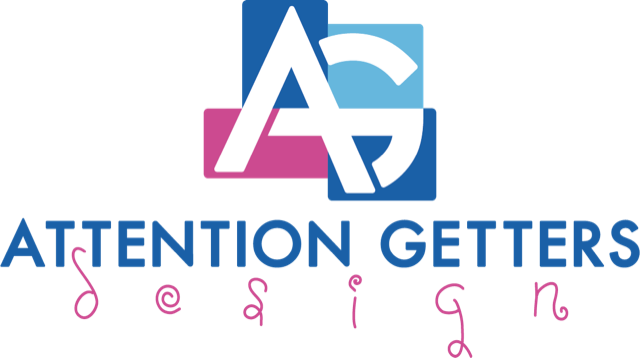 Vote on the 2022 PRSA SD/IC Board of Directors

Don’t be shy. If you have a question, please reach out to us. We also invite you to follow us on social media and subscribe to our newsletter to stay up-to-date on chapter announcements.